2: The shielded wire at both ends is grounded in the work site where high-frequency interference is more serious, and the line capacitance formed between the shield layer and the internal signal line is coupled to the signal circuit, which will seriously affect the signal misjudgment.

3: Various governors and PLC instructions have read that the shielded signal line must be single-ended grounded and the grounding should be on the controller side.

Single-end and both ends have defects:

The use of shielded transmission cables is a basic measure to reduce electromagnetic interference. In the past, some design requirements required that the shield of the signal transmission cable should be grounded at the grounding busbar of the control room, and should not be floated or repeatedly grounded. That is, single-ended grounding is used, but this type of grounding is flawed.

When only one end of the transmission cable shield is grounded and the other end is suspended, it can only prevent static induction and prevent the interference voltage induced by the change of magnetic field strength. In order to reduce the induced voltage on the core wire of the shielding layer, in the case where the technology of some weak electrical equipment requires that only one end of the shielding layer be grounded, a double-shielded cable with insulated layers should be used, and the outer shielding layer should be at least Ground connections should be made at both ends. In this way, the outer shield forms a loop with other conductors that are similarly grounded, inducing an electrical current, thus creating a magnetic flux that reduces the strength of the source magnetic field, thereby substantially canceling out the voltage induced when there is no outer shield.

The basic principle of the anti-jamming function of the shielding layer is as follows: The interference source and the receiving end are equivalent to the two poles of the capacitor. One side of the voltage fluctuation will be sensed through the capacitor to the other end. Inserting a grounded intermediate layer (shield) destroys this equivalent capacitance and cuts off the interfering path.

The grounding at both ends will result in unequal potentials on both sides. When the potential is unequal, there will be a large current (earth current loop) causing the shield function to be damaged. 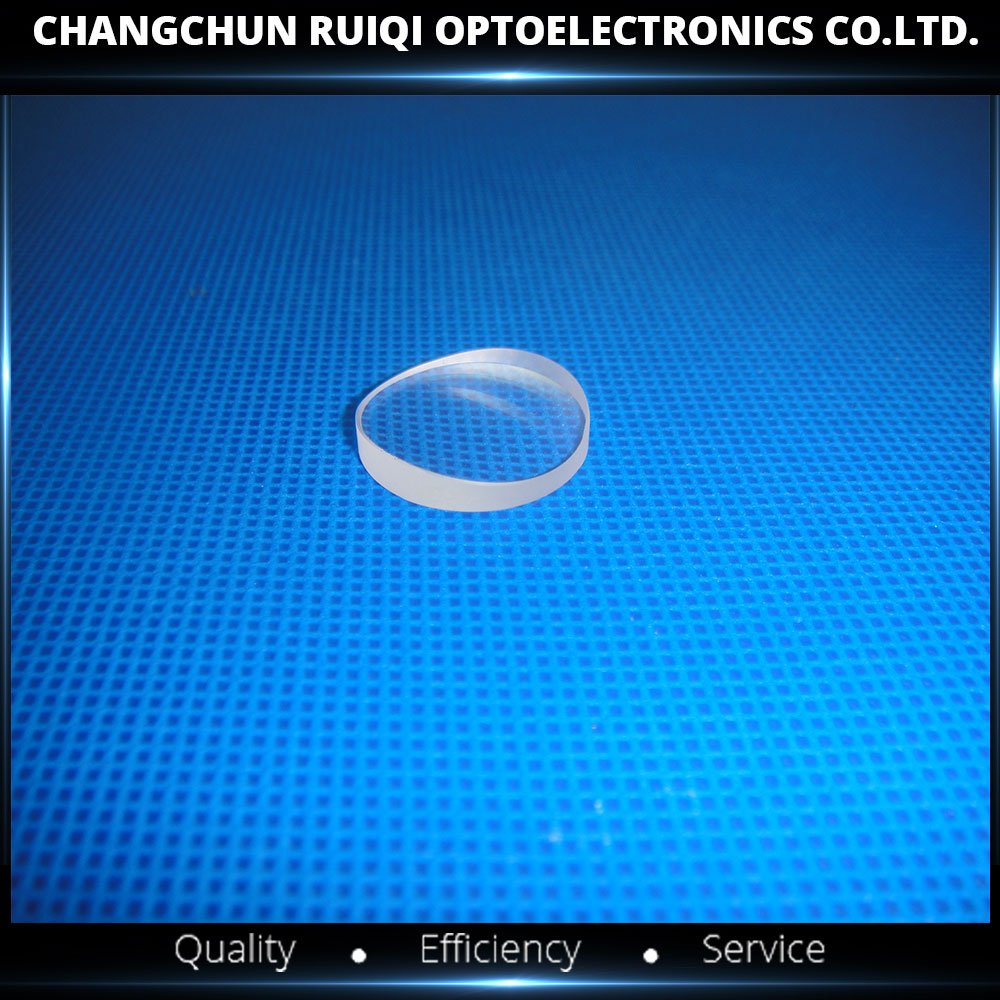