Skip to content
Speaking of Kawasaki's locomotive manufacturing business, it is more common in recent times to be a sports car and a street car, but there are a series of classic street cars that stand still, and continue to run from the 1960s with rare changes. The W series introduced from the W1, W2, W3 to the modern W650 and W800 models are still popular among many riders all over the world. The W800 is still the last W series. The increasingly stringent requirements of global environmental regulations have finally led to the suspension of production, and Taiwanâ€™s general agent, Taisuke Heavy Trucks, has also introduced the last batch of limited W800s, allowing Taiwanese interested riders to enjoy this hard-core personal control. style. The Kawasaki W800 is derived from the Kawasaki W series, and the Kawasaki W series is derived from the BSA (Birmingham Small Arms Company) A7 series from the UK, so the W800 at first glance is not compatible with the British classic street car. Ignoring the blood relationship, but the W series is still out of a small characteristic style, such as the use of shaft drive valve drive, W800's predecessor W650 using carburetor oil supply, against the 2008 global financial storm and environmental regulations, As a result, Kawasaki switched to the injection system and increased the displacement, launching the new W800 response. However, in the near future, if the dynamics of the locomotives are concerned, Europe will fully introduce the four-phase environmental protection regulations, so that the W800 will once again fall into the predicament of failing to pass strict regulations. At the same time, there will be a small-displacement fun car, and the economic scale will no longer be the same. In the case of appearance and engine details, Kawasaki officially announced that W800 will stop production in mid-2016. In other words, the W series has no follow-up models so far, and the W800 will not be able to ride anymore. It also became the final test drive for the W800. 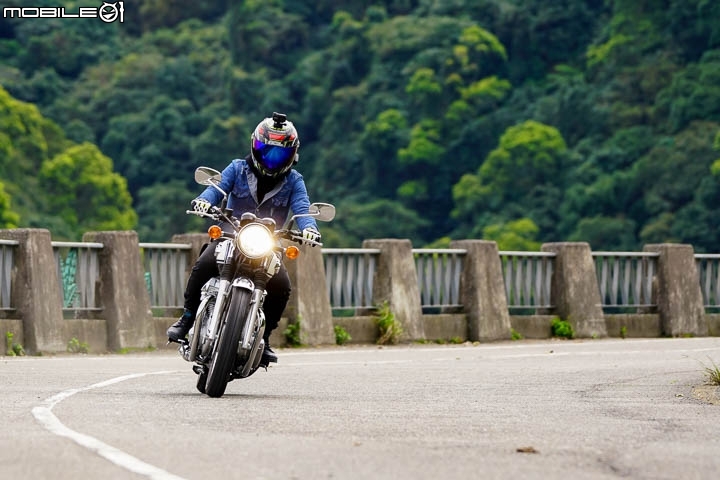 Kawasaki W800 is a very hard-core character. In the past, when I tried to drive such a retro street car, I felt that there was a clear difference in the control level between the sports street car, but the W800's hard-core philosophy could not be learned by other car manufacturers, especially Engine dynamics, handling stability and riding posture, etc. These settings are unique on the W800, and it is very difficult to control with an incorrect mindset! What is an incorrect mindset? In the past, Xiaobian would think that the classic street car is comfortable to ride, but when I walked over the W800 to the big road, I immediately felt the W800's less flexible handling characteristics and the very heavy faucet setting. The reason is from W800. From the previous W1 to the fact that there has been almost no change in the car body pattern setting, so holding the wrong mentality, it will be more difficult to ride. But as soon as you master the riding dynamics of the W800, you immediately realized that it was very early, very traditional and classic street car riding experience, riding on the bus, as if walking through the impossible childhood, by the grandfather or dad riding Take the old Kawasaki B1, with you still small, riding the streets and alleys, but this time, it is the road that you dominate riding, although the road is different, but the sense of control is connected like a time tunnel Now! 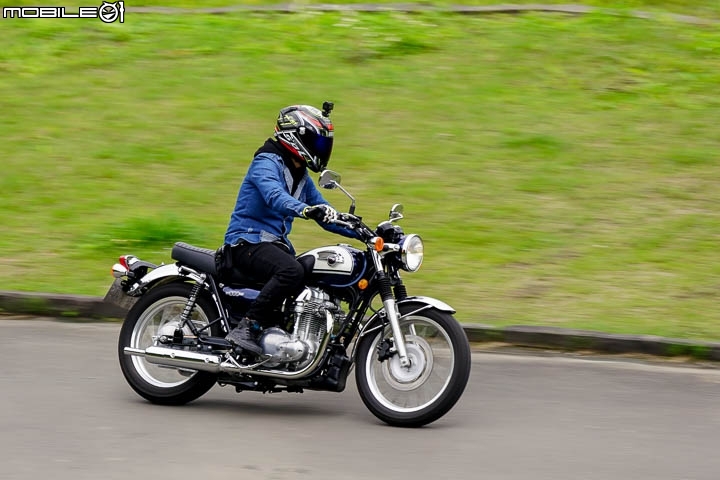 To talk about the control of the W800, Xiao Bian must say that this is really a unique style, very hard and very direct feedback, of course, under the new technology like balance shaft technology, the vibration of the W800 parallel two-cylinder engine can be Reduced, and because the maximum torque can be output only 2500rpm, so you don't need to increase the speed too much, you can enjoy the W800's momentum. There is another point worthy of appreciation. The W800 front and rear brakes should be the most obvious. Because the W800 is equipped with a front disc and a drumstick, it can be balanced in terms of handling and appearance. After all, it is hoped that the control will be front and rear, and the appearance will be I hope that both of them will be played before and after, and both of them are equipped on the W800, so the love groups of both can be balanced. 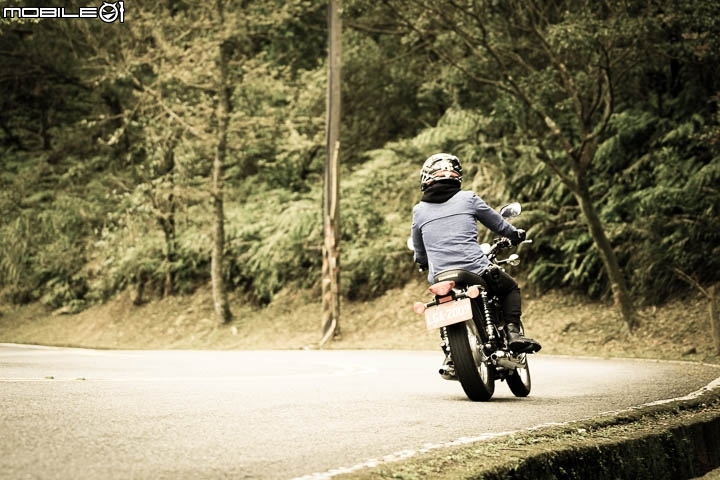 Kawasaki W800 is the last generation of the W series. Although the W800 that has been discontinued should not resume production in the short term, this does not mean that the W series is coming to an end. In fact, because of this classic street car style, the W800 is considered to be Japanese cars are rare and still sold. If you overcome environmental regulations or expand another market, the W series should have a promising future. For those who think that the W series should be a large displacement, if it is a hard-core Controlling the feeling, I feel that the modern street car is too flexible and too impetuous, you can only grasp the opportunity to buy the W800 as soon as possible! Under the times and market changes, technology and regulations, W800 will also become a page in the history of the year, goodbye, W800!

We manufacture Garbage Compactor Truck of volume from 4 to 15 cubic meters.It is made up of closed garbage box, hydraulic system and operating system. The modern design compromises the following merits:high pressure, good sealing and easy to operate. Garbage Compactor Truck will compress and dump the waste by itself, and the key point is that there is no secondary pollution in the process. The truck can reduce labor intensity and improve working environment.